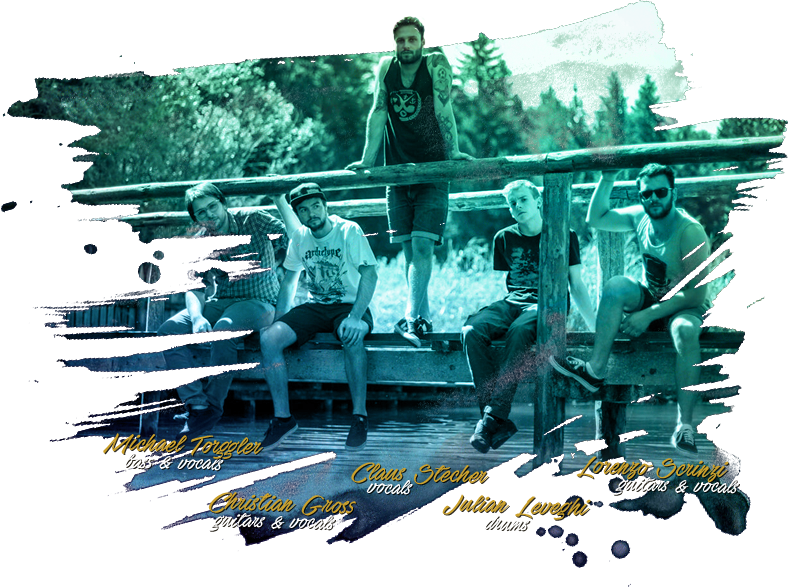 Average is a Punkrock band formed in 2005. Since then, the 5 guys have gathered a lot of experience on stage, on the road, from floor shows to big stages.

After releasing their first demo tape „Bravo Shits“ and first performances abroad, they published their second album, named „Official Statement EP“. After the following release tour through South Tyrol and Austria and the recording of music videos to the songs „Destructive Parasite“ and „Again“, the songs of the „Official Statement EP“ were broadcasted on american and local radios and TV’s. In 2013 the band started to pre-produce their first LP, „Revolution by Evolution“, which was released in march 2014. In 2015 average passed through a drummer change, but continued in touring Italy, Austria, Switzerland and Germany. 2016 will be a touring and composing year. A new record is coming 2017. 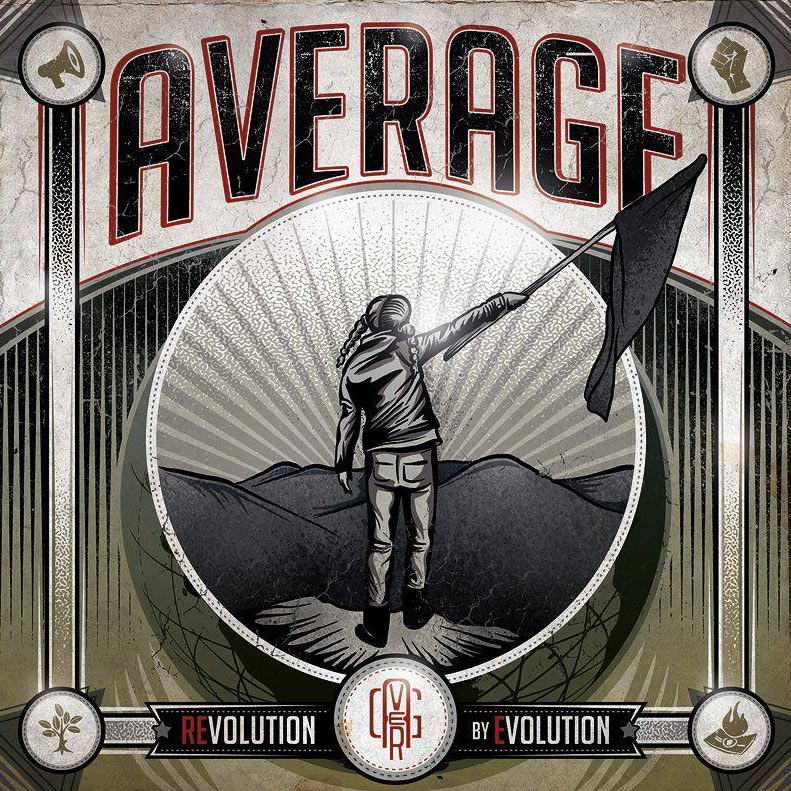 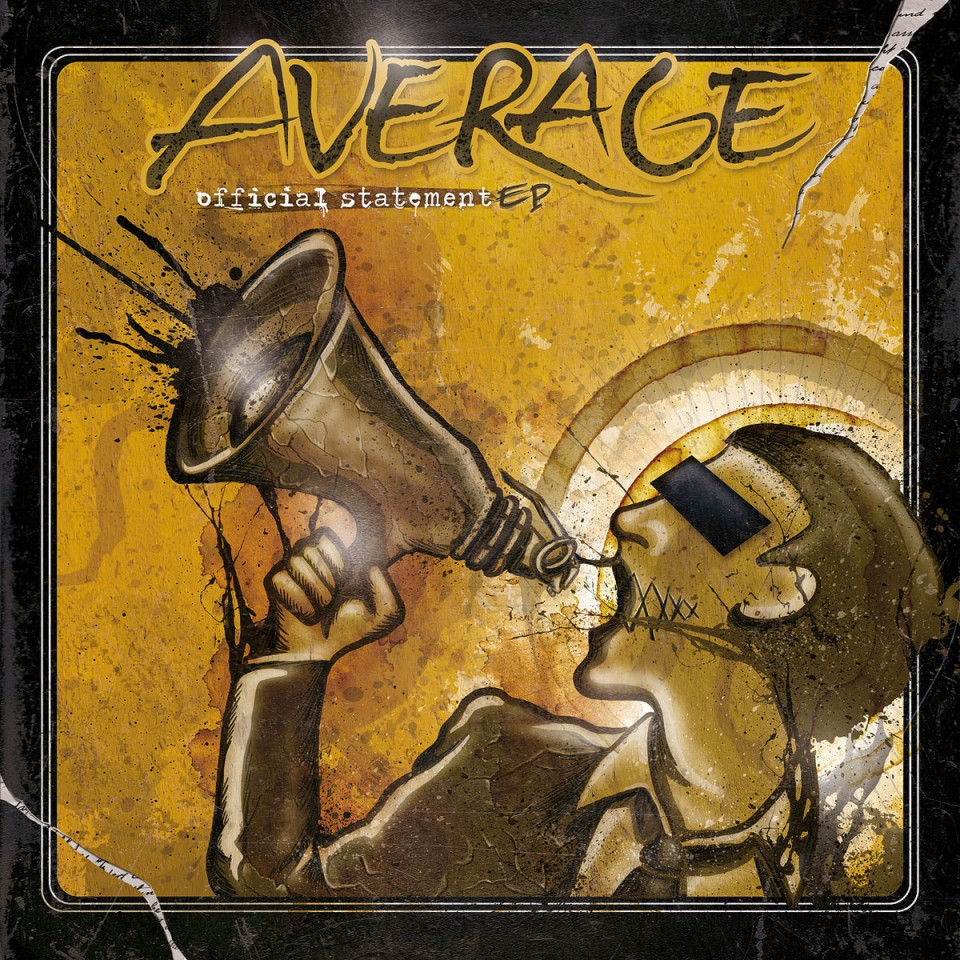 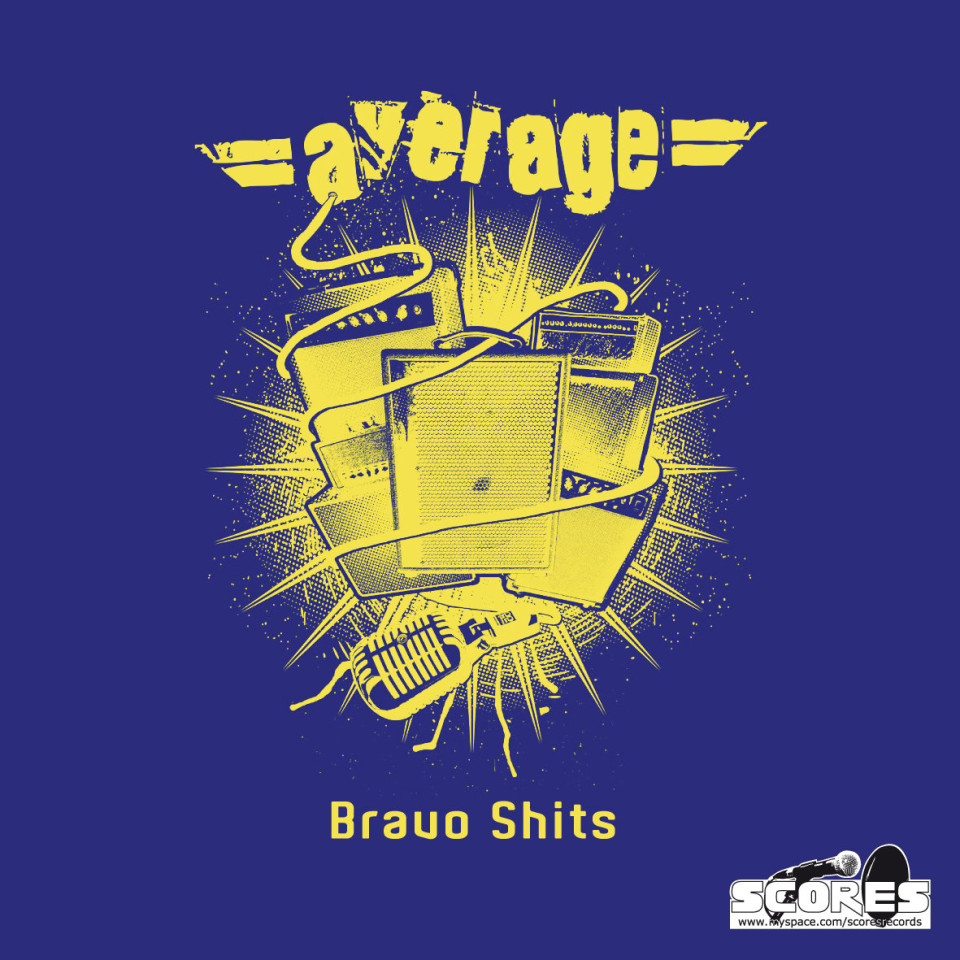 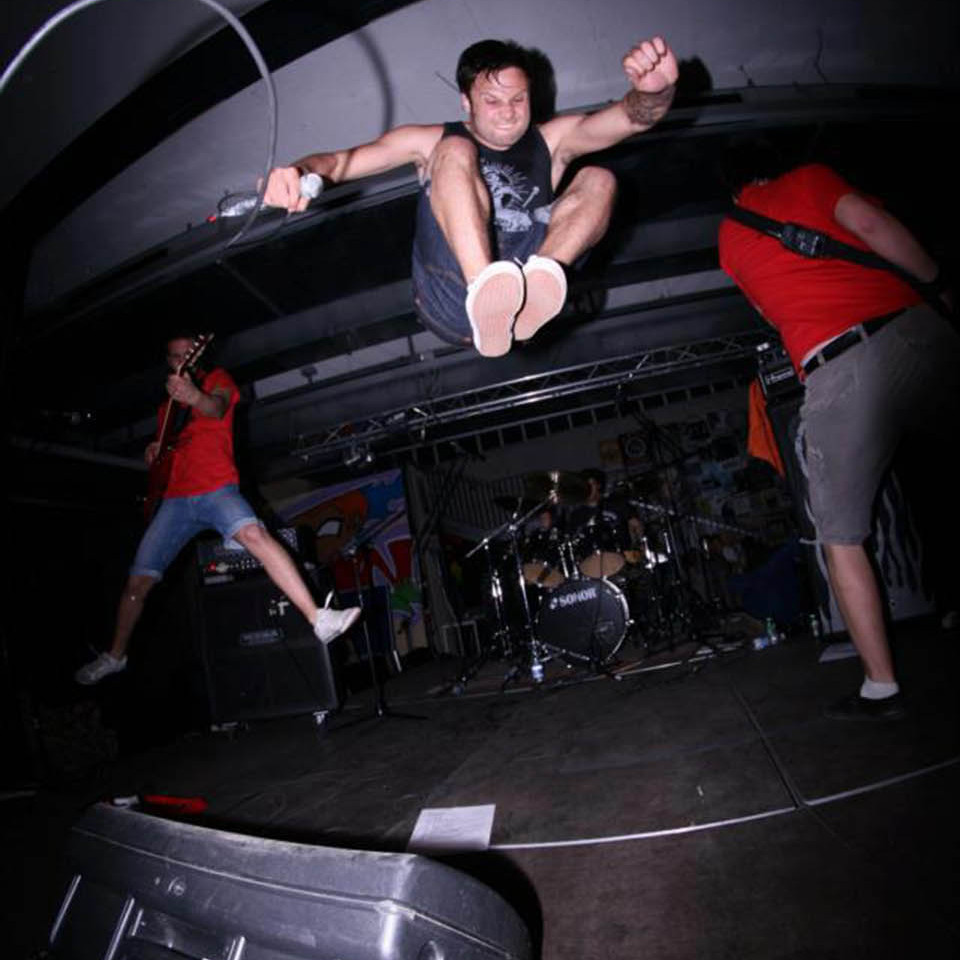 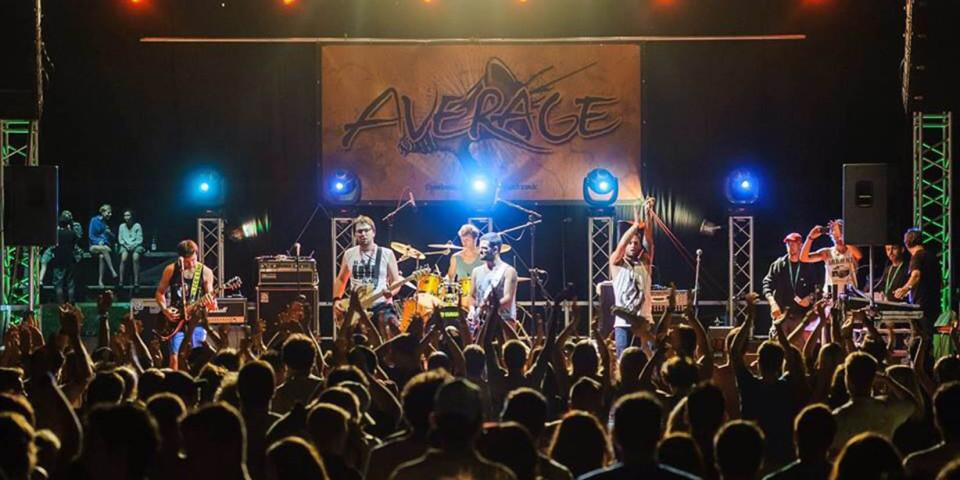 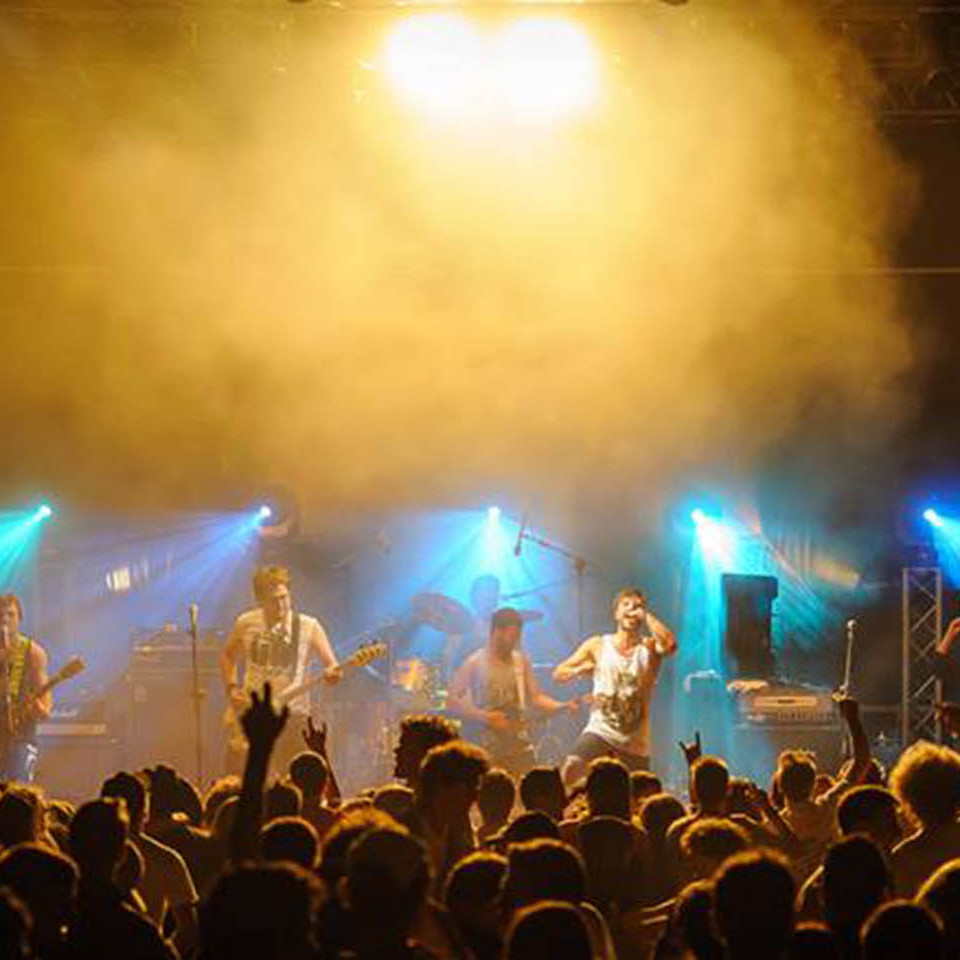 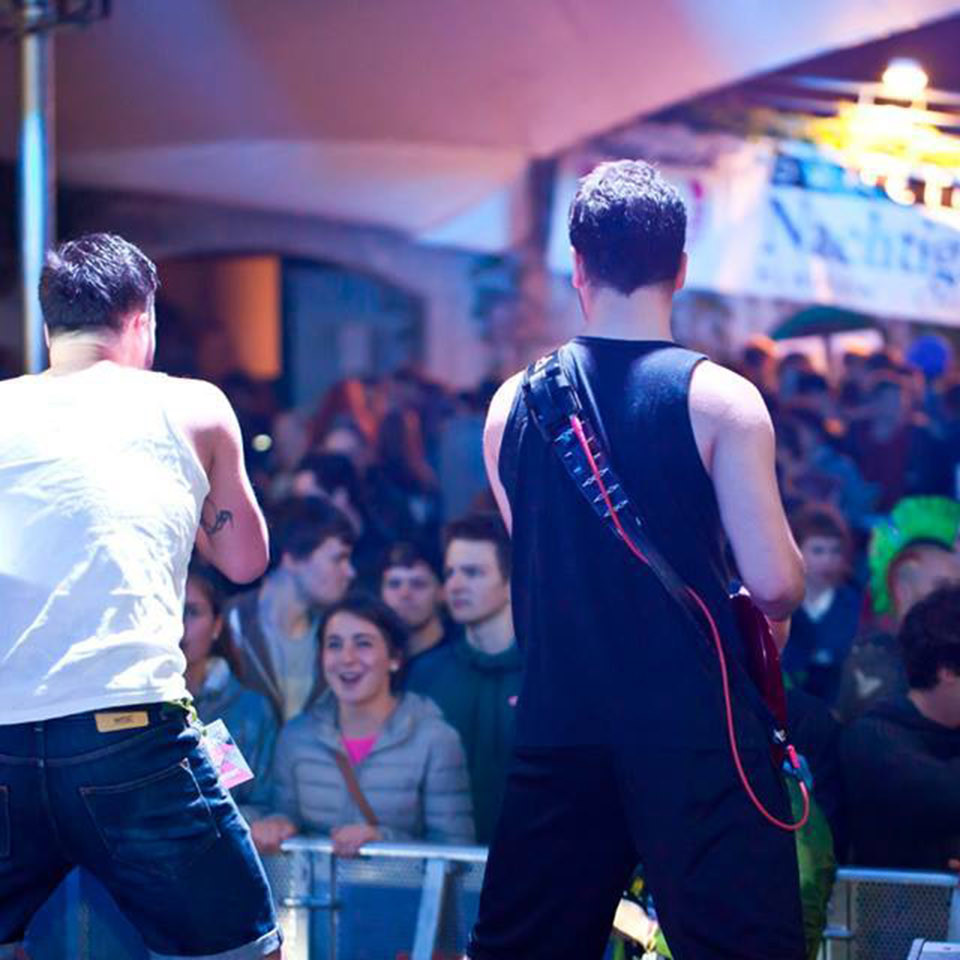 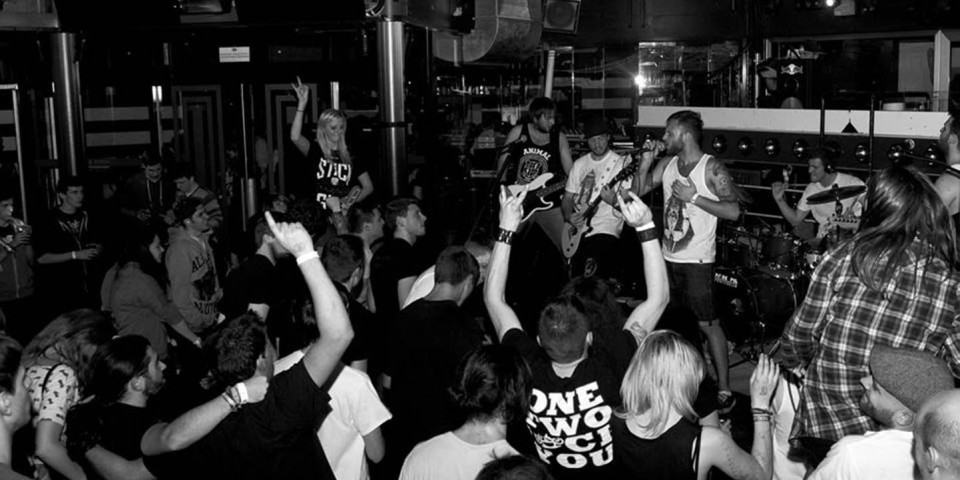 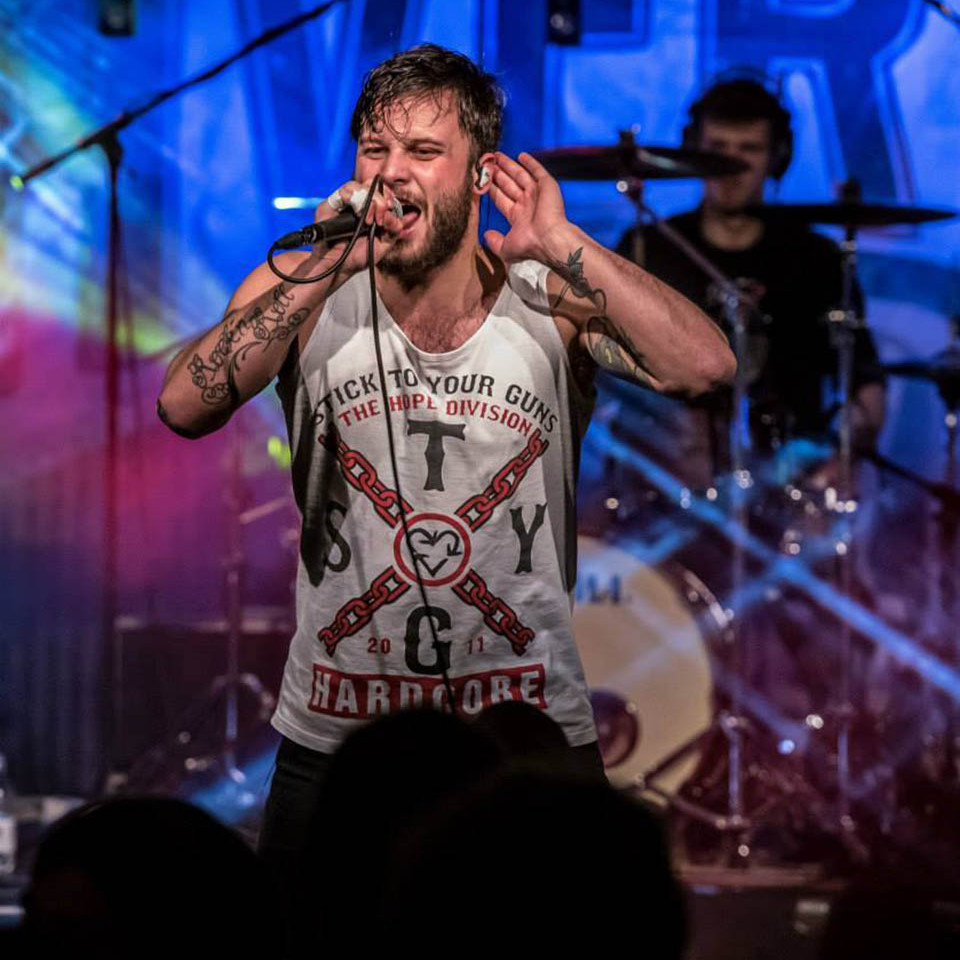 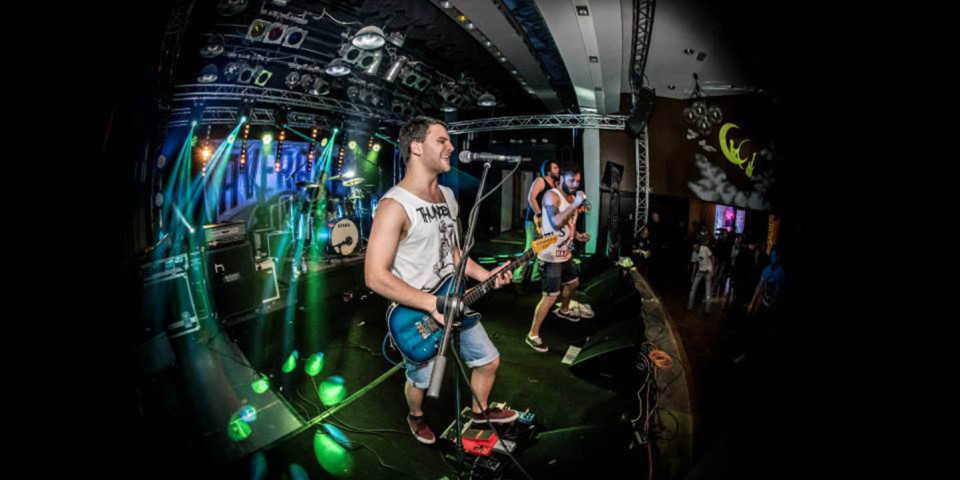 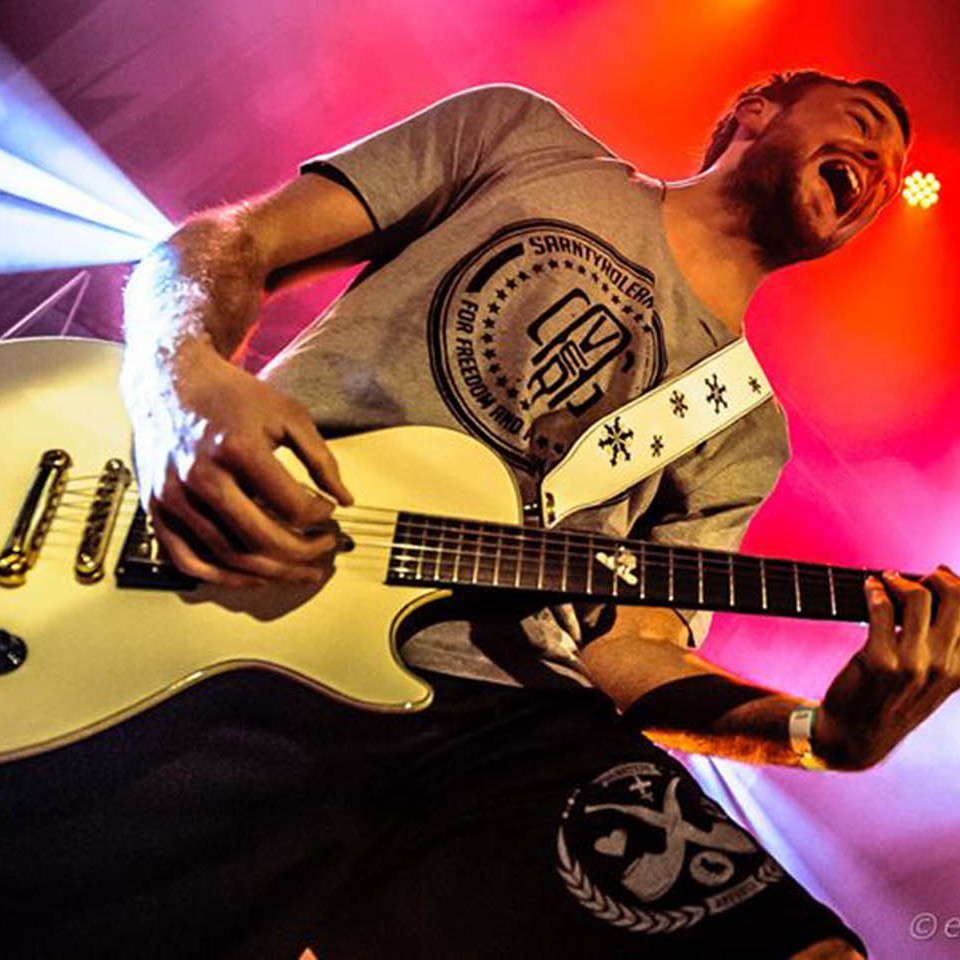 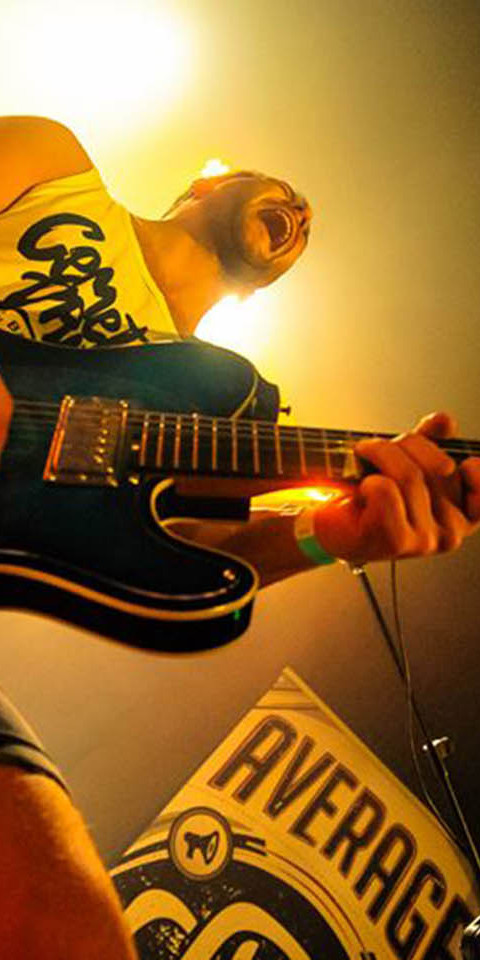 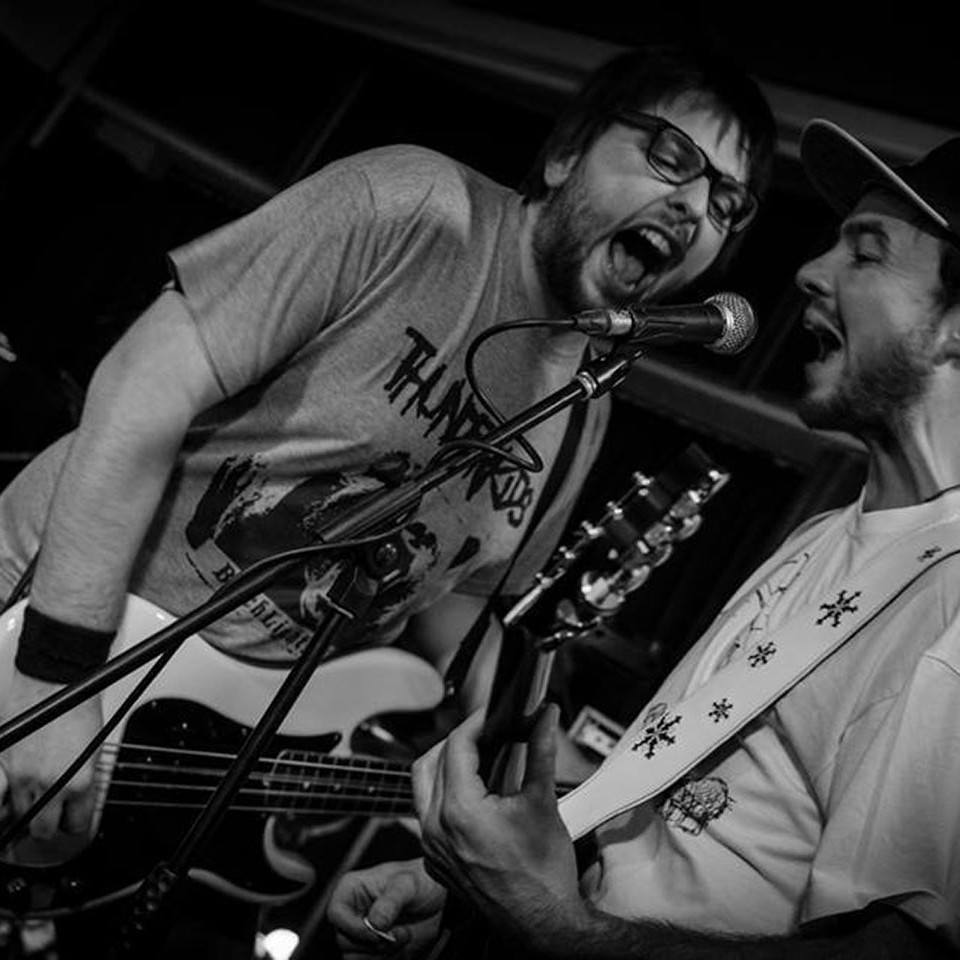 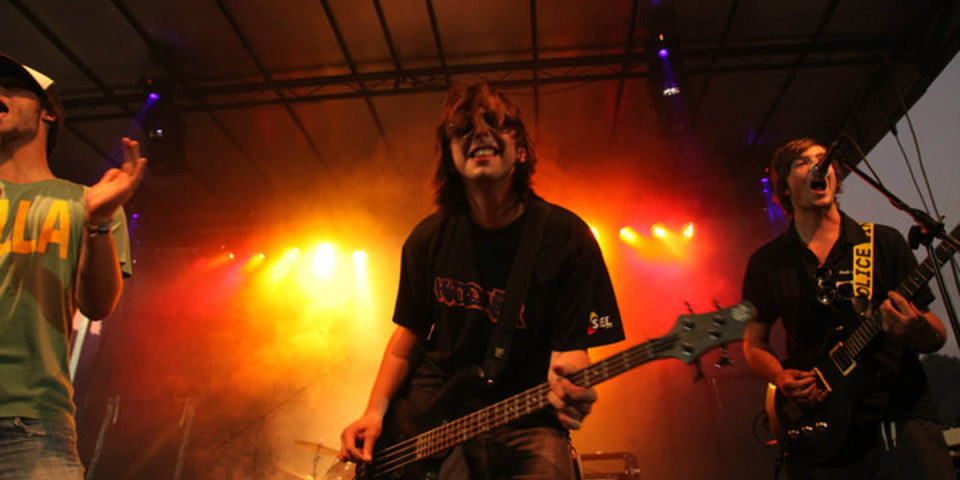 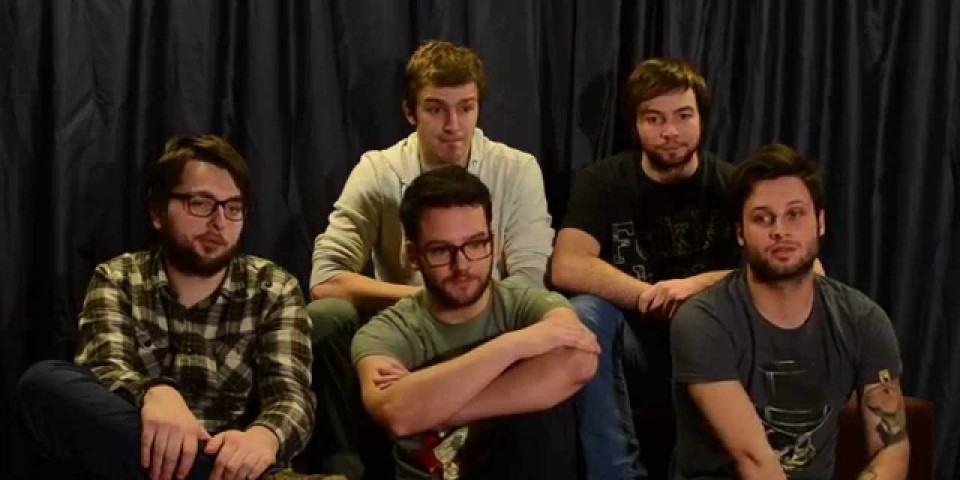 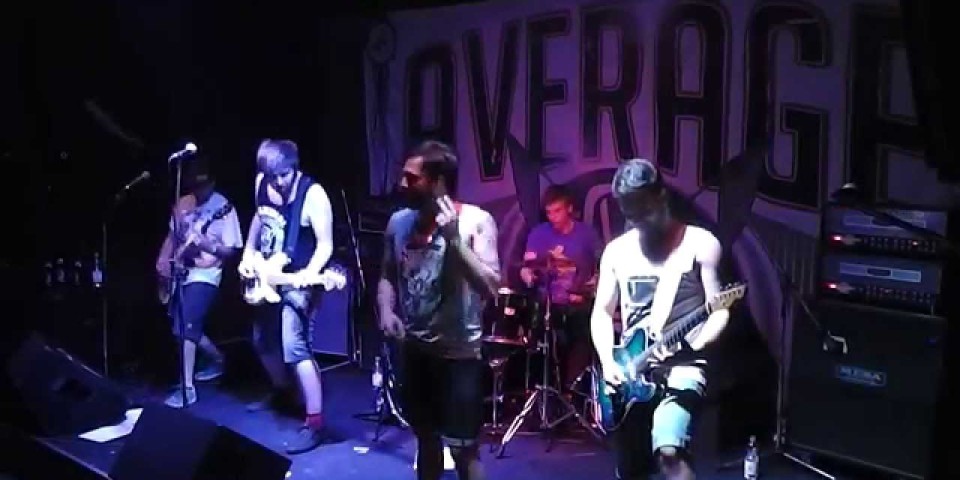 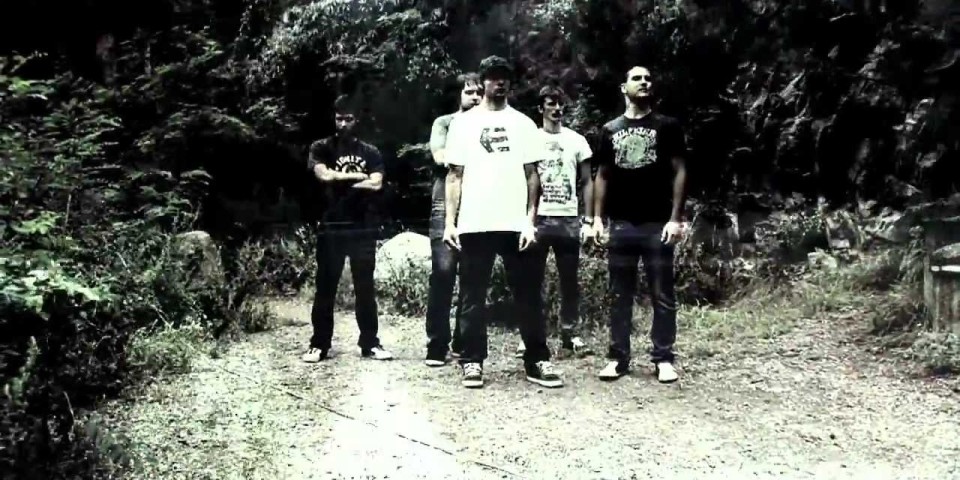 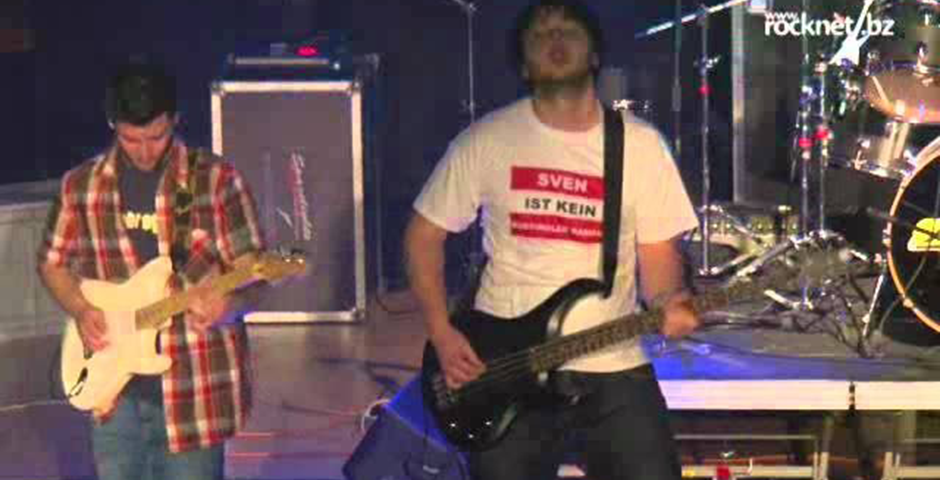 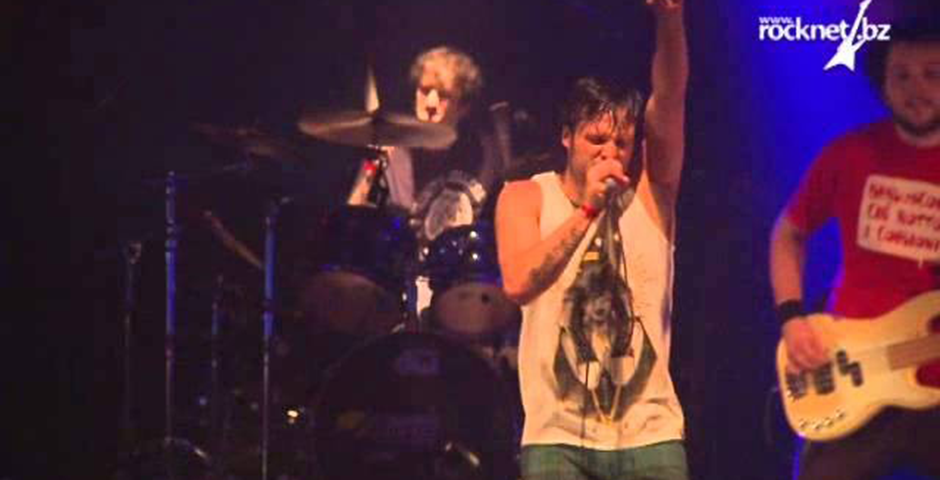 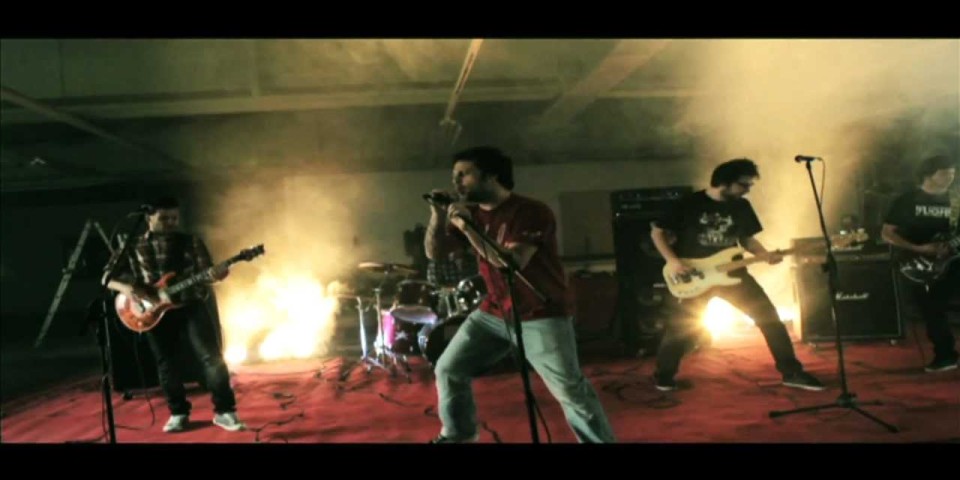 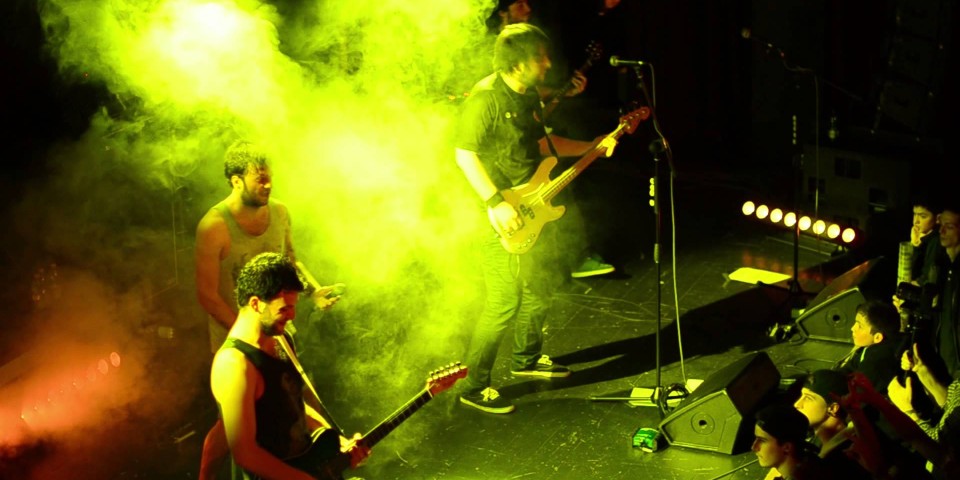 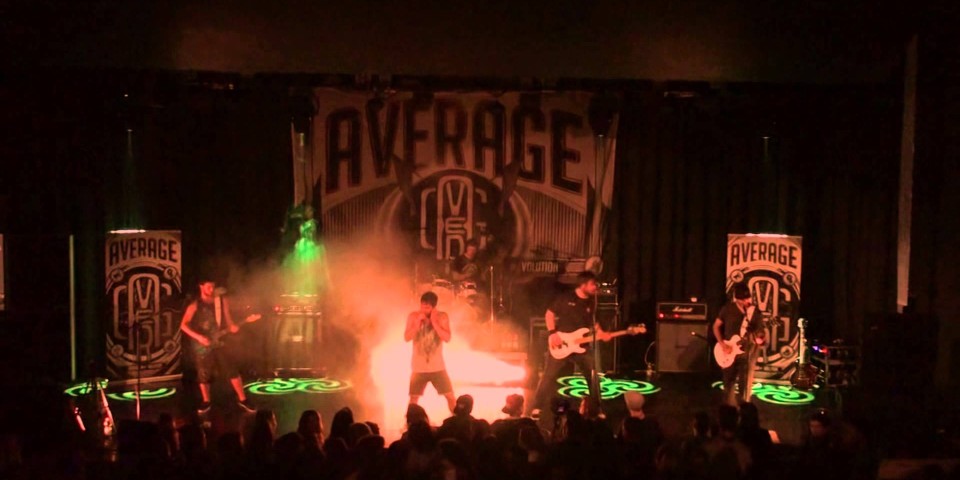 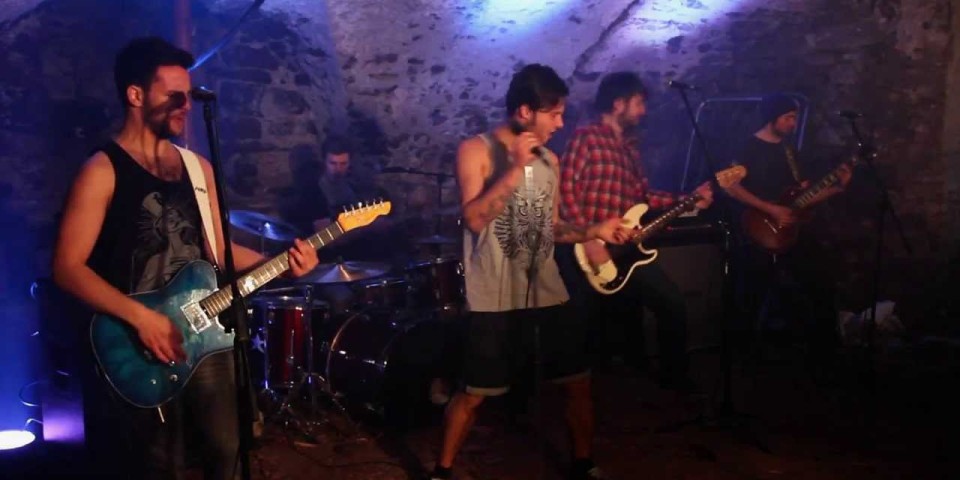 Average – All or Nothing (Official Video) HQ 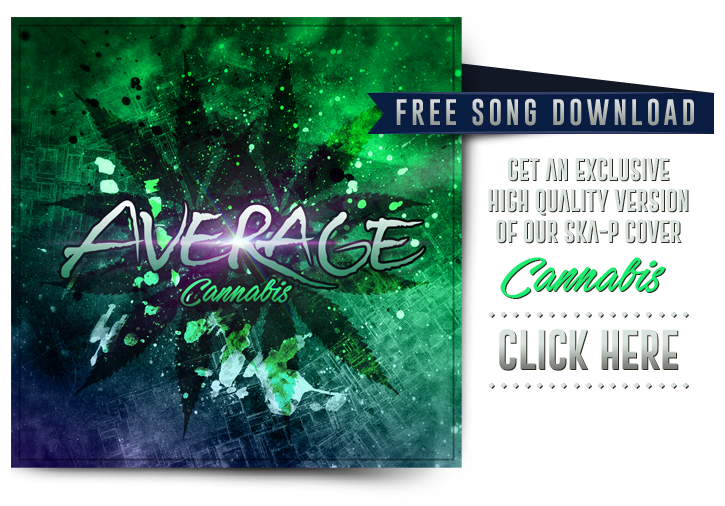 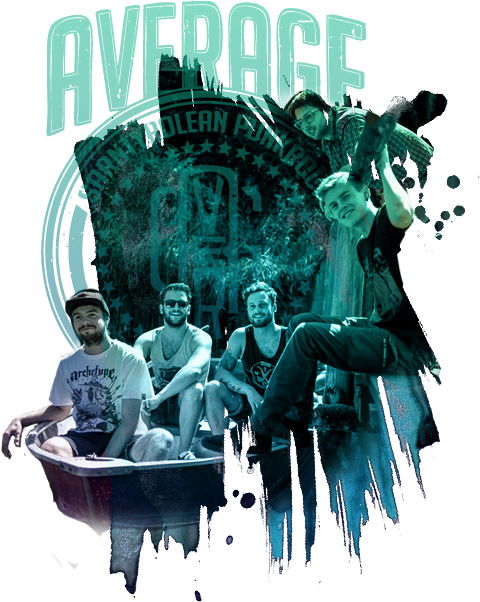